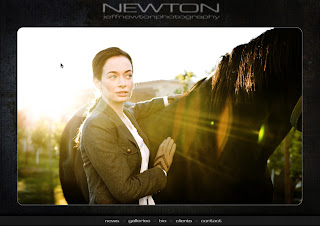 I'm just getting ready to board my flight but had to hop on OSP real quick and I saw that JT over at MokaDesigns just knocked out another insane Showit Site! Be sure to check this out!

I'm leaving but not yet 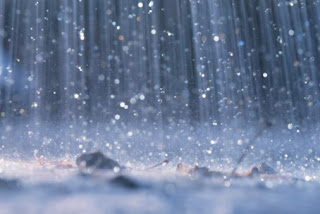 My area is getting evacuated again but I can't really leave because I gotta pack. I have a flight at 6:00am tomorrow (which is 7 hours from now). I don't really see my house getting messed up by flooding but they keep reporting on the news from Las Alturas so I guess they are freaked out but I dunno. I'm sick of staying in hotels. I've been in hotels for the past couple of weeks and I want one night in my own bed! Ok....gotta go. :)
Posted by || davidjay || at 11:01 PM 4 comments:

Yesterday after church I buzzed up to the house to take a few pictures of what was left of my neighbors homes. I got the chance to chat with some of them and hear about how they were dealing with the loss. There is certainly a lot of sadness and shock going through our community but there is also a lot of support. Times like this cause people to connect in ways that they hadn't been before.

I think our world needs to become more connected in ways that don't involve broadband lines or cell phones. We need to be present with one another. This morning I got reading a book on my Kindle that I have no idea how it got there. It's called "The Only Way to Win the Race of Life" - Maybe my dad snuck it on there but there was a great story that this teacher told.

This teacher had been studying and teaching like crazy at his school as well as speaking to huge crowds reaching hundreds of thousands of people a year and was passing on incredible things to his students as a result. But at the end of each year the graduating students were always allowed 15 seconds to thank whoever had the biggets impact in their life and year after year his name was never mentioned. He came to the realization that influence in people's life had a strong correlation with a personal investment of time. This story came as a huge smack in the face to me. I often fall into the trap of thinking more is better when reaching more people is useless if I'm not connecting with them.

Times like this make me want to unlplug and connect. 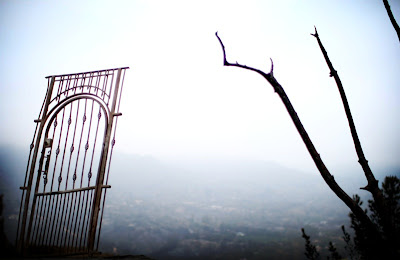 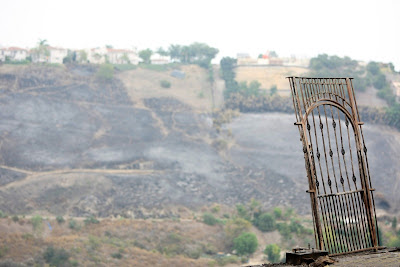 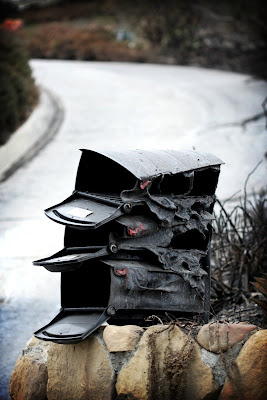 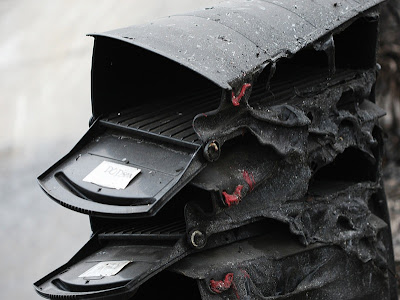 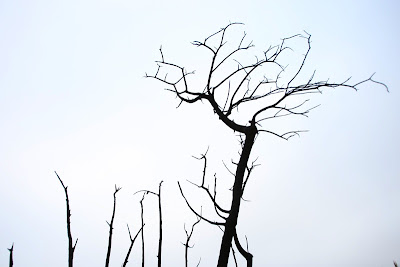 I have a new phone number

Just letting everyone know that I changed my phone number. I changed it a couple of weeks ago but had to get another "new number" because the last number had a lot of people calling it looking for somebody else.

Just wanted to let you know that these are my old numbers and are no longer active. 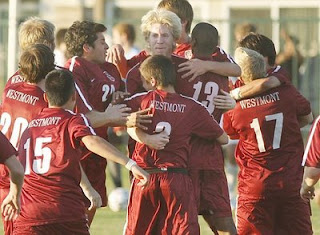 I'm off to watch Westmont in the first round of the national tournament. This is their first trip back since I was there *spoken in a very prideful tone* ;P

...but you have to read this article in the LA Times about their win vs. Azusa last week. I cried when I read it - seriously. My coach (and his family with 5 kids) had their house burn to the ground in the fire and the two days later they played this match!

Back to the Hotel

Back to the Hotel, originally uploaded by davidjay13.

I had to head back to the Canary because for the next couple of days
there is a cleaning crew at the house with these giant fans and
vaccums and all sorts of crazy stuff. They clean every inch of the
house which is crazy but it was impossible to work with all the
commotion so I'm back downtown.

I love it down here. I got up early and ran down along the beach and
now I'm having a quiet morning.

:) the Canary is pretty cool. Last night I hungout in this neat little
lounge area with my buddy Michael and had appetizers and there is also
a sweet rooftop place to go and chill. 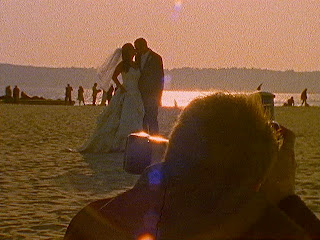 Checkout Tim Halberg's rocking new video! This is so great and my guess is that this will do more for selling him than anything else. Honestly these videos are so powerful. I think Tim edited this himself which is incredible. He's a man of many talents.

If you don't want to edit it yourself hitup my man Paul at PhotographersReel.com if you're looking for something like this! You can see what he's done for me, Jasmine Star, Bobby Earle and has a bunch more coming!
Posted by || davidjay || at 9:23 AM 7 comments:

It's been a week since I've been able to stay at my house but I'm back!

It's incredible to be home. There is more damage than expected to the
house and the insurance company is actually calling it "extreme
damage" but really I'm incredibly thankful. The majority is in the
yard and the kitchen. The wood floor in the kitchen got warped because
the electricity was out and the refrigerator leaked water.

I'm gonna snap some more pics from my neighborhood tomorrow.

We are writing - shooting - editing a short film today. It's divided
into two teams and our team is so stacked I don't even think this will
be a competition. :) let the fun begin!

Pictures of the devastation

Tonight I got my first peak up at my house which was relatively untouched. One side of my yard got torched and the wooden stairs leading down to my house caught fire and it's a pretty amazing story because a guy from my church, Everett, was assigned to turn off all the gas lines up in my neighborhood and so he swung by my house and noticed that my stairs were on fire so he hosed them off and put the fire out! Isn't that incredible!

My neighbors weren't so lucky. 4 out of the 8 houses on my culdesac are completely gone. Here are some pictures I snapped today. 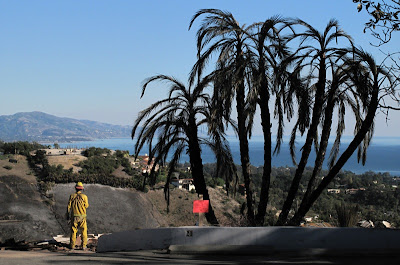 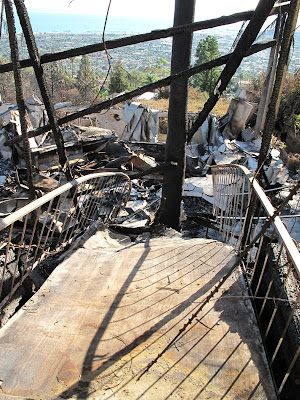 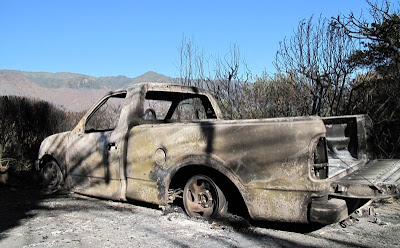 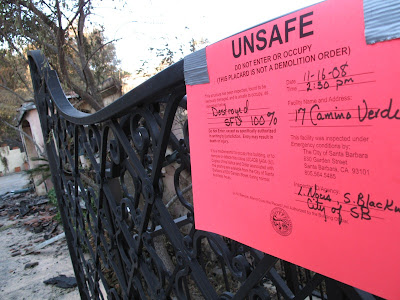 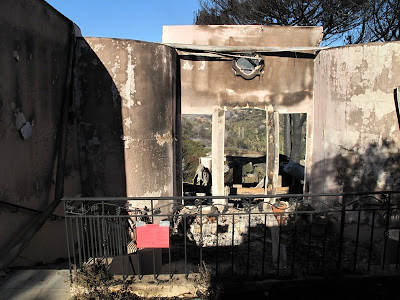 Biltmore Service and the Tea Fire 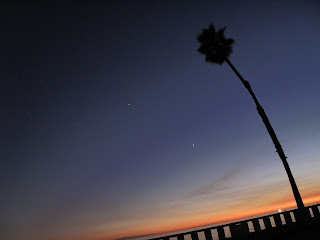 Just a quick video to let you know that I'm alive and kickin. My rocking insurance agent Josh Stichter put me up at the 4 Season until the evacuation is lifted and that has been really nice. This place is a dream and the service is unreal. Gary and Missy Fong always stays here whenever he comes to SB and raves about it and now I know why. It's great to watch and listen to the staff.

I'm excited to see wedding photographers revamp their service. I really believe that will be the key factor to succeeding through the upcoming years - service service service.

Apparently four houses on my culdesac burned! :( I don't know how that could be or what that means but according to this report that is the stat. Five more burned on the street leading up to my house and dozens upon dozens burned on the street going down the hill behind my house.
Posted by || davidjay || at 10:57 PM 13 comments: 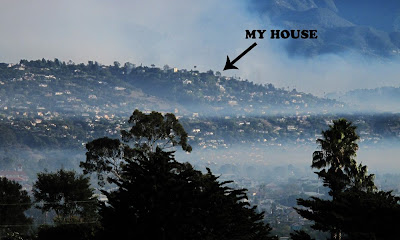 Thanks for all your love and support! What an incredible night. From the news this morning it appears that one of the houses on my little culdesac burned down but I took this picture from a better spot this morning and it shows my house is still standing but probably pretty smoked out.

We're gonna try and get up there today but most of the roads are blocked so I'm not sure if we can get there. 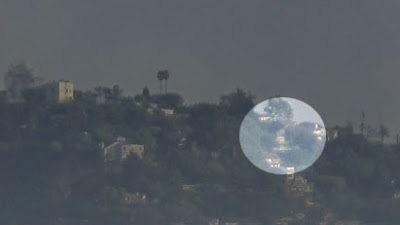 Update:
13 Injured but no deaths reported
Over 100 homes were destroyed
Several buildings at Westmont burned down including a ton of the faculty housing.
Spread to 2500 Acres
Posted by || davidjay || at 10:23 AM 27 comments: 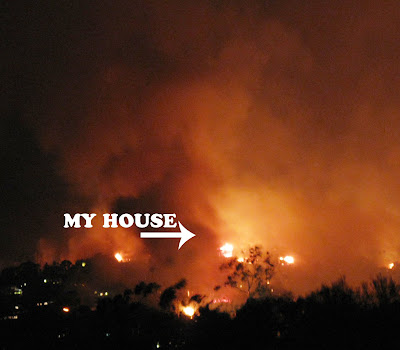 Wow! What a group this was! I have some pictures and more to post but I just wanted to get up this video and encourage everyone to get together in person! The online communities are great but there is nothing that can replace getting together in person.

We had a great design session with Nate, if you missed it you can watch the replay below:
Free TV : Ustream

Hey Everyone! I have a quick layover here in North Carolina on my way to OSP South :) ...and I'm super excited about seeing everyone! I also just launched my new website and I'd love to know what you think!

I built this site in the last week and as I experimented more and more with Showit Sites I was amazed at what it can do. This tool really allows us to have a unique web presence that will create value in our business. 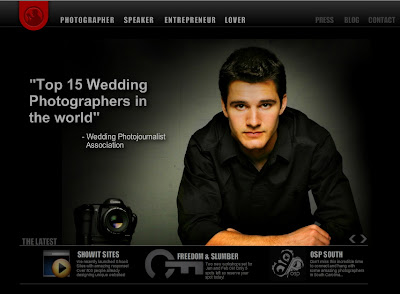 I'm working on booking a wedding in Mexico for January and I had some thoughts about online video and eliminating fear in prospective clients. Watch the video!

Today David Beckstead is having a workshop at the Freedom House and it's been amazing seeing all of his amazing photos. He's been an inspiration to me ever since I started shooting weddings.

December Workshops
Another workshop happening up here is The Boudour Divas in December!

...and if you're looking for a killer workshop in Hawaii next month be sure to checkout Mike Colon's workshop!

January / February Workshops
Lastly, there is little old me having a couple all inclusive Freedom and Slumber workshops at the Freedom House in January and February. They are already half filled and there are less than 5 spots left for each one! Each one is limited to 10 people.
Posted by || davidjay || at 1:37 PM 2 comments:

I love this website! I saw one of Wayne Toshikazu's original designs and I was like this dude is gonna make a rocking site and he sure did!

Be sure to go check it out! Totally different, totally unique! Killer job! 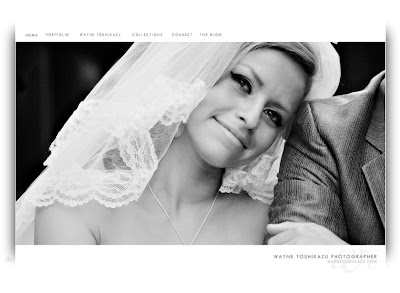