So yesterday and today I have been totally geeking out. I dunno. I get on these kicks sometimes and it's fun.

Yesterday when I saw this gorgeous view I wanted to take a picture... 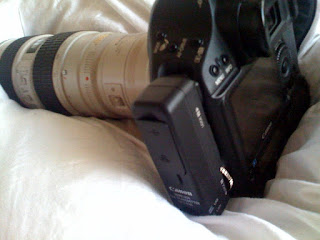 but when I grabbed my camera I remembered that I hadn't used my 2x converter in awhile (not used for this shot) or my wireless transmitter which is the coolest thing ever BUT nearly impossible to setup and the Canon directions suck. So I searched around on some forums and went step by step about 13 times until I got it but I did it myself instead of just resorting to asking one of my developers who are way smarter than me. All too often our first resort is just to ask someone else to fix our problems for us and then we aren't stretched and don't grow.

Anyway. It's been super fun shooting pictures around the house and then instantly when I shoot them they are on my computer so I don't have to download them....and then I just drag them over onto SmugMug and then delete them off my computer. I don't store any pictures on my computer anymore b/c I know that I always have the full resolution image backed up in multiple places by SmugMug and I can instantly grab it anytime.

I just went downstairs and took this picture of my media room where I do workshops and also where we fight. :) 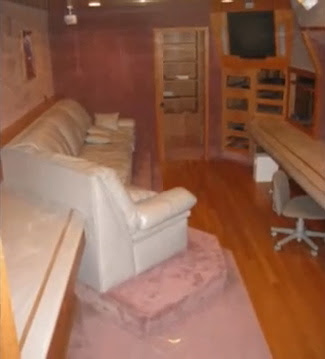 ...and here is a picture of what this room looked like when I moved in!

Wow! Yes! There was pink carpet on the walls!

Lastly, I just downloaded the beta of the new Safari and it's super cool. It has this feature where it shows you your most visited websites in this neat little panel. It also has a way better tabs menu and some other cool stuff so check it out. 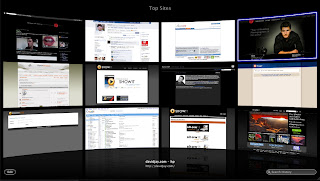 What are the terms that Smugmug has in terms of data loss - what if they go under like digital railroad...what will happen to your files? I'd be curious to see what their terms are...what are they responsible for is the data is corrupted, or lost or ....anything bad happens.

i would at least keep one copy of my own work on MY server ..as well as upload to a service.

Geeking out is always cool. Obviously!

Hey David, you are so right about getting things done the longer way to actually really learn stuff on your own. Thanks for the reminder. It was great to meet you after you seminar at WPPI. I left with so many great things to think about and apply to my own life and business. God has definitely brought you down a very awesome road. Next year I want to come to the breakfast! :)

Smugmug has lit 380 copies of your stuff ALL over (okay - maybe not that many :). But honestly, they would have to have crashes on separate parts of the country in order to lose data. Keeping your own images would just be a "feel good" thing to do. I still do, but there's no need for it, tbh.

Deej, I TOTALLY don't need that transmitter thing... but I want it!

you would visit your own site most

I just can't seem to like Safari better than Firefox. I want to...but I just can't.

Good call Deyl! Also, is that a picture of you base-jumping embedded onto the pink carpet. I think you forgot that important detail!

Meh. I prefer the pink carpet.

PS.... are you watching an orchestra concert on TV?